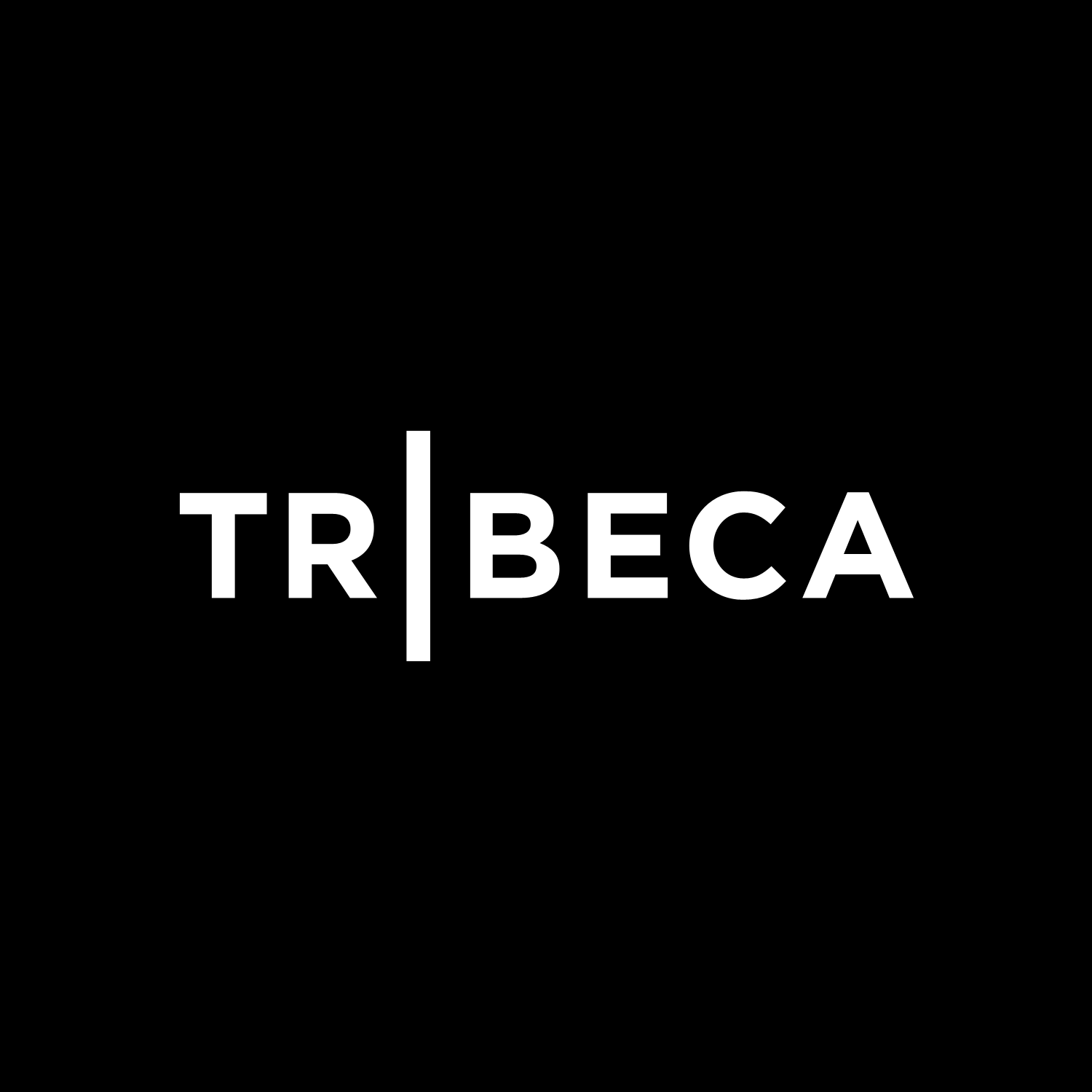 Last month, Lincoln Motor Company announced that it would be a signature sponsor of the 2014 Tribeca Film Festival. Tribeca is an annual celebration of film, founded by Robert De Niro, Jane Rosenthal, and Craig Hatkoff to help up and coming filmmakers reach a wider audience.

Lincoln’s sponsorship of the festival, as with similar endeavors, represents continued support of likeminded leadership in thought, arts, and design. The people at Lincoln see themselves as artists just like the filmmakers. Matt VanDyke, Lincoln’s global director, said, “Just as [the Tribeca Film Festival is] driving film in new and exciting ways, Lincoln offers a fresh alternative with its vehicles and client experience.” As others have said, “Put your money where your mouth is.”

Tribeca Interactive & Interlude: A Music Film Challenge is a new event at the festival, also made possible by Lincoln. The side competition wants filmmakers to try their hand at an interactive music film, similar to Aloe Blacc’s video for “Love is the Answer.” This initiative will expand the festival’s online presence in wake of a growing trend in filmmaking.

As the signature sponsor, Lincoln will also provide the official vehicles for the 2014 Tribeca Film Festival. The event lasts from April 16 to 27 in New York City. This isn’t Lincoln’s first foray into the world of film and stardom. You can read about Lincoln’s history with the medium in the official press release, here.