Fall is just around the corner and that means it’s tailgating season. With tailgating comes the return of many an earnest southerner’s favorite sport, a game renowned as one of the few that can be played with a beverage in hand. That game is cornhole, and it forms the basis for the main event of Pitchin’ for Wishes.

Since 2008, Andrew Roby and The Select Group have hosted this cornhole tournament in Charlotte, North Carolina, to benefit the Make-A-Wish Foundation of Eastern North Carolina. The Charlotte tournament is the undisputed Guinness World Record holder for largest cornhole tournament, and has raised more than $500,000 since it began. This year, Pitchin’ for Wishes came to Raleigh and the Triangle to help grant even more wishes. 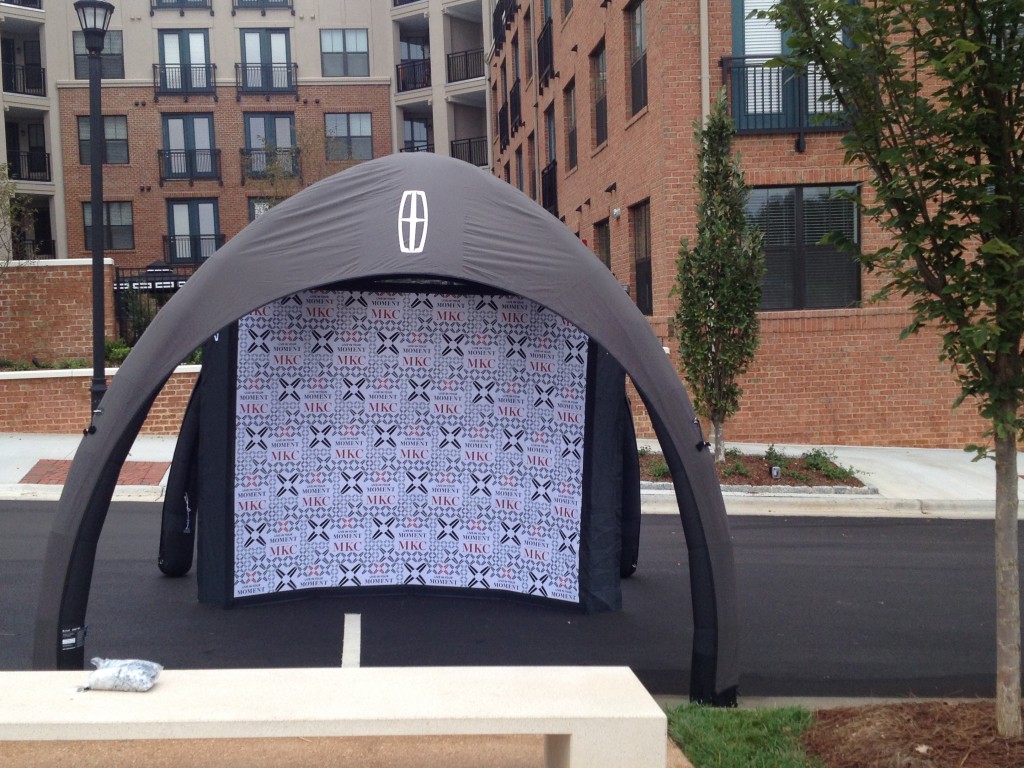 Leith Lincoln was proud to sponsor this year’s tournament. We had a sales team on site along with a couple of brand new 2015 Lincoln MKC crossovers for the contestants and spectators to see.

Pitchin’ for Wishes held the event at Midtown Park in North Hills this past Saturday, September 13. Registered teams competed in a NCAA bracket-style cornhole competition, and there was also food, music, and entertainment. There was a little bit of rain, but we didn’t let that dampen our spirits. 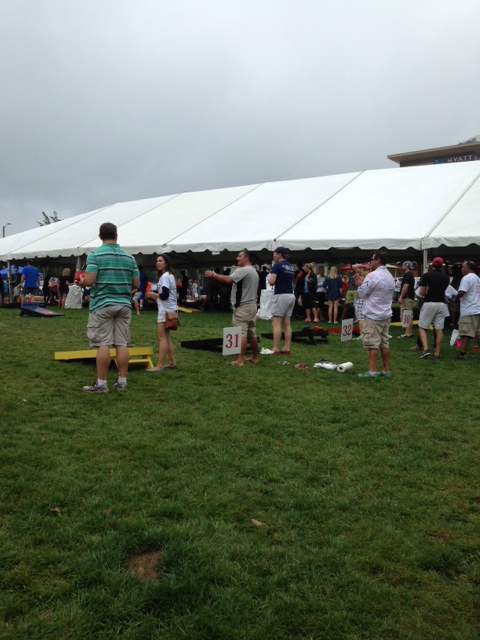 “Make-A-Wish grants the wishes of local children with life-threatening medical conditions to enrich the human experience with hope, strength and joy. In 2014, Make-A-Wish Eastern North Carolina will grant the wishes of 200 children; however, there are an additional 200 children within our community still waiting for their wishes to be granted. At an average cost of $7,500 per wish, they need your help to make each one a reality.”

In total, we helped raise nearly $40,000 for Make-A-Wish Eastern North Carolina. As your local Lincoln dealer here in Raleigh, Leith Lincoln would like to thank all of you that joined us at the park last Saturday Saturday. You helped us give back to a great cause and to our community.

Leith Lincoln Throws in With Pitchin’ for Wishes was last modified: December 18th, 2015 by Leith Lincoln

New Camera Technology from Continental Shows You Around
How To: Mount a GoPro on Your Lincoln