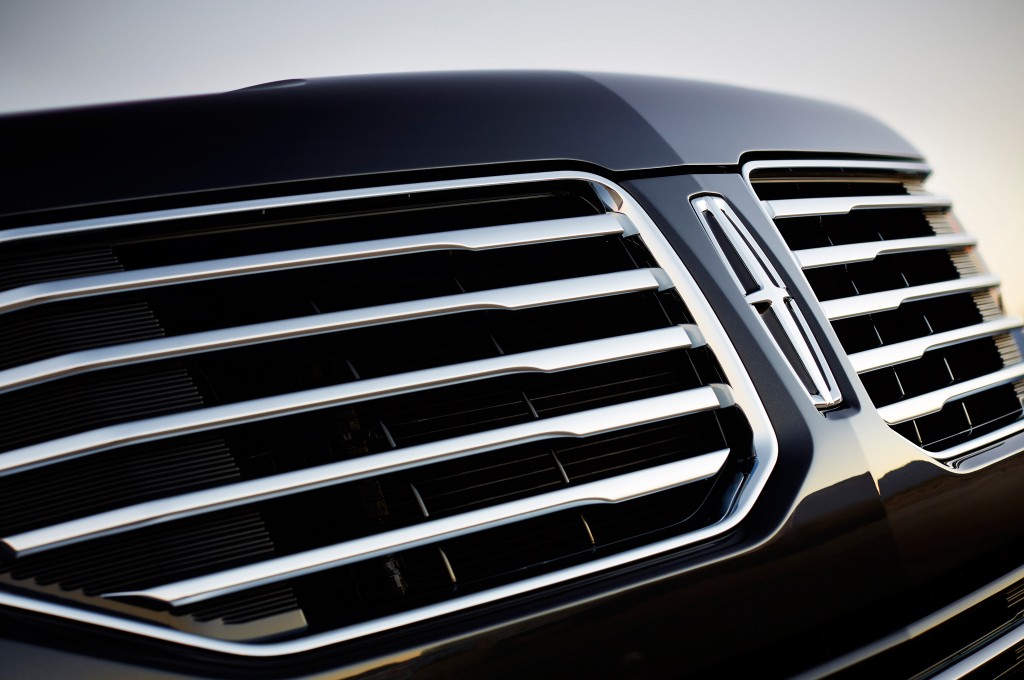 In the spirit of Halloween, let’s tell a scary story.

The United States is in a period of extended economic decline. The market is in freefall. The automotive industry is crashing harder than a six-year-old that just ate all of their Halloween candy in one night. Something has to be done.

Auto groups start dropping brands left and right. Saturn collapses in on itself. Pontiac plummets over the edge. Mercury is consumed by a black hole created in a Romulan mining accident. And the reaper, he comes even for Lincoln.

It’s not just the death of a brand either. It’s like Lincoln never existed. A golden age of supremely beautiful cars is erased from history as the Continental, the Zephyr, and the Town Car fade away into unreality. An equally bright and alluring future with the new Navigator, the next MKX, and the successor to the MKS is snuffed out. Nobody knows about the black label brand. No one can even conceive of such a marque, of such elegance, of such regal austerity.

Meanwhile German robber barons start snapping up large swaths of the ruins of Detroit, Mary has to get a job at the library, and no one is there to save Harry Bailey.

Bone-chilling, no? It’s a good thing Lincoln wasn’t actually culled during the bailout, and it’s an even better thing that Mark Fields has been around to stick up for one of the most storied American brands. Now Ford Motor Company is investing five billion dollars into a full-scale revival of the Lincoln brand, and it all rides on the success of the D6 platform.

D6 is a modular chassis that will underpin multiple Lincoln vehicles going forward. Very little is known about this platform, but rumors say it will support front-, rear-, and all-wheel drive vehicles. We’re still several years away from implementation, but it’s the kind of thing we would expect to see under a future version of several current vehicles.

Leith Lincoln is conveniently located on Capital Boulevard in Raleigh, where we have a full stock of new and used Lincoln vehicles, and we aren’t going anywhere.